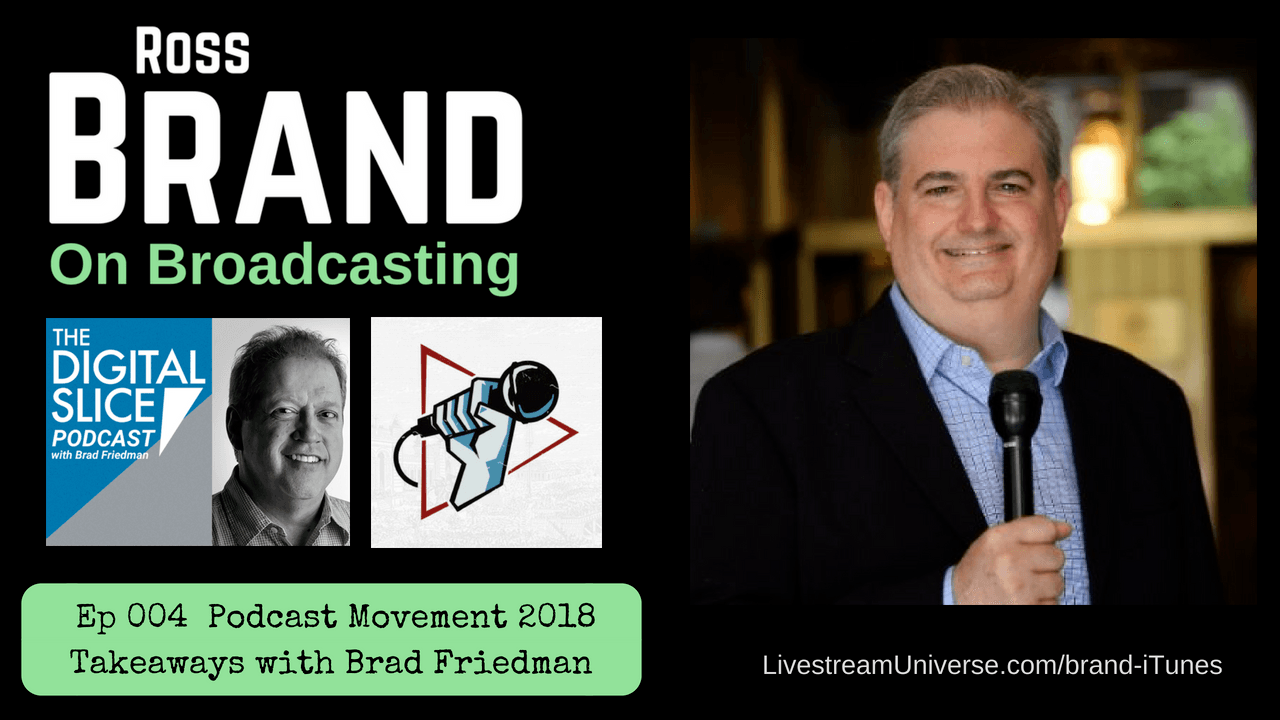 Podcast Movement 2018 Takeaways: How to Improve Your Podcast with Brad Friedman (Brand On Broadcasting Ep4) 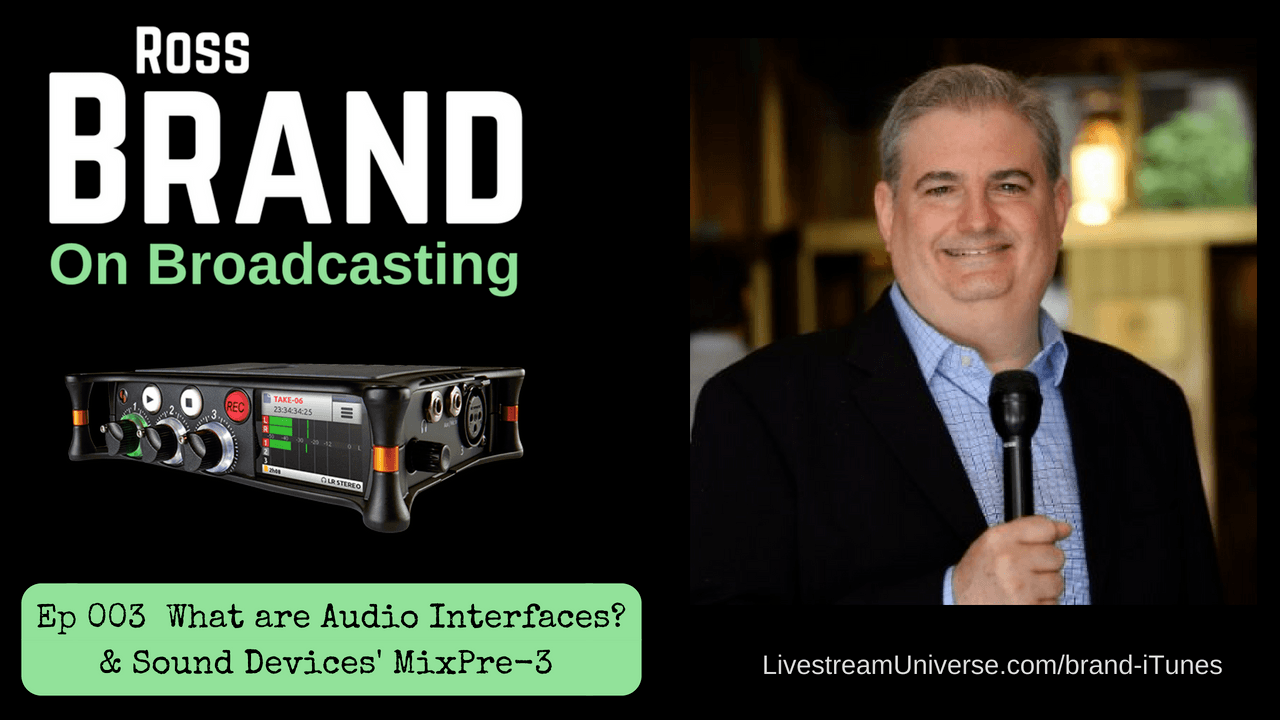 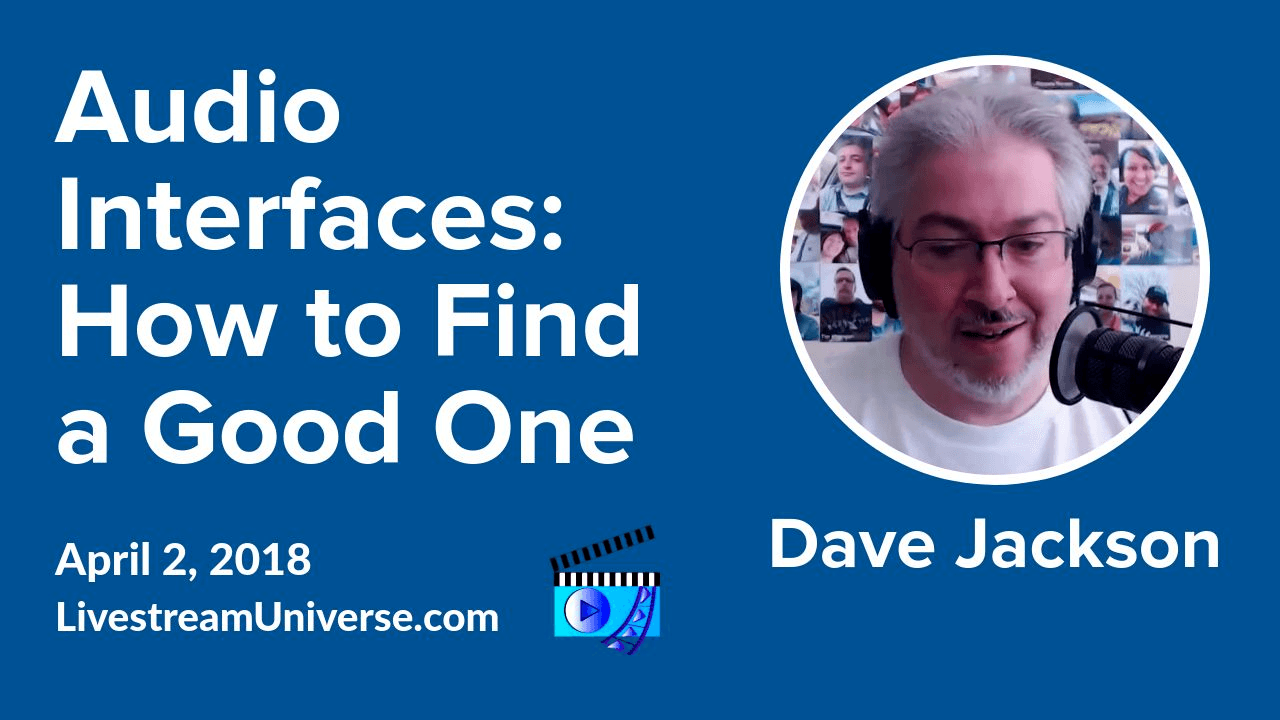 Audio Interfaces: How to Find a Good One (Update Ep37)

Bleacher Report is partnering with the NBA to sell live-streaming broadcasts of in-progress basketball games at reduced rates. The NBA recently tested the concept by offered fourth quarter livestreams for 99 cents, Expect to see the full roll out by Bleacher Report for the 2018-19 NBA season.

Livestreamers and podcasters are forever discussing what’s the best mic to get, but less attention is typically paid to the pre-amps those mics are plugged into. On Ask the Podcast Coach, Dave Jackson talked about what to look for in a mixer or audio interface.

Jackson’s co-host Jim Collison identified the importance of trying out audio gear to see what works best with your mic and voice.

Of course if all this seems complicated to new live streamers, there are USB mics that plug right into your computer.

You can catch Dave Jackson and Jim Collison live on Saturdays at 10:30am ET at AskThePodcastCoach.com/live.

And Vicki Fitch is celebrating Book number 3 out of the 12 that she’s writing in 12 months. It’s called Direct Selling 201: Leadership and Advanced Techniques. Check out her pre-launch party at 9:30pm ET on Facebook and Periscope with prizes and giveaways.

Livestream Universe Updates are hosted and produced by Ross Brand for LivestreamUniverse.com.

What’s the best microphone under $75 for #livestreaming and #podcasting? I watched popular podcaster Pat Flynn (of Smart Passive Income with Pat Flynn) test 3 mics and I thought one was clearly the winner, but at the end he equally endorsed 2 of the 3 mics. I will tell you why the Samson Q2u is the best podcast mic under $75, better than the more well-known ATR 2100 from Audio-Technica and much better than the condenser Blue Snowball (for livestreaming and podcasting). You want to use a dynamic mic for podcast recording and livestream video because it will pick up less room noise. Both the Samson Q2U and ATR 2100 come with XLR and USB cables. Podcast Date: March 5, 2018. 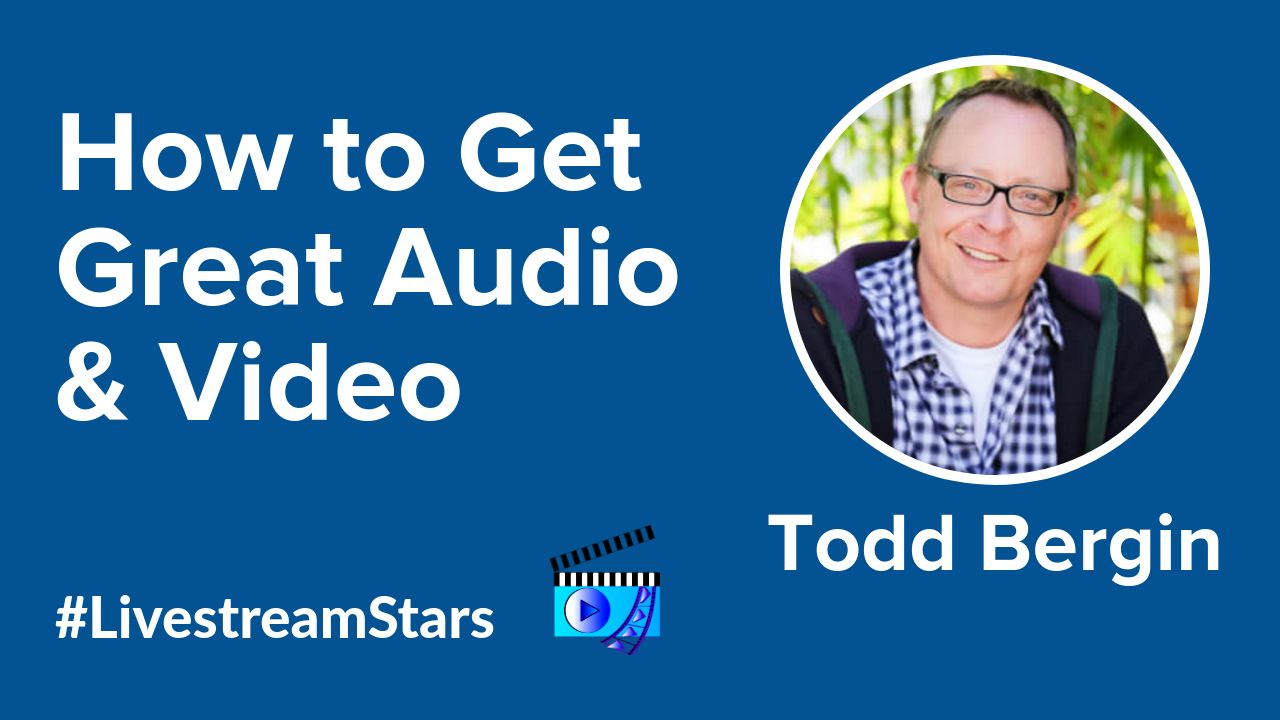 How to Get Great Audio and Video: Todd Bergin on #LivestreamStars Ep78