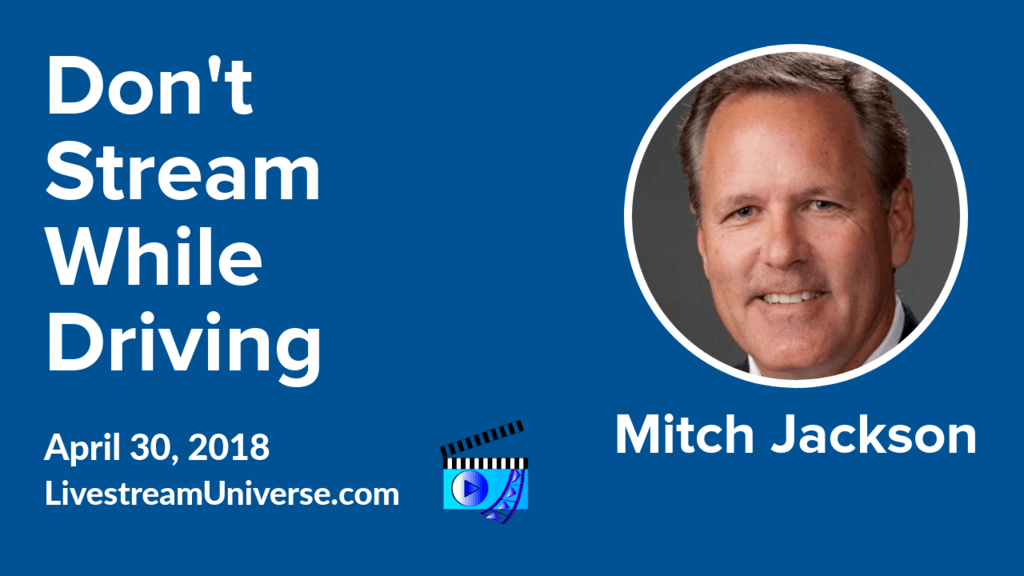 In Real Life or IRL live streaming too often means streaming while driving. And this is a trend that can have horrible consequences.

A YouTuber was involved in a serious car accident recently while distracted by reading comments on his phone. He failed to see the stop sign or notice the truck approaching him. He was reported to be in moderate to serious condition after being hospitalized with blunt force trauma and airlifted from the scene, according to CBS Philly & CNN Wire Services. The YouTuber said he was streaming to make the 40-minute drive less boring.

This follows a near-incident in which a popular and controversial YouTube IRL vlogger just missed causing an accident while driving and live streaming with other IRL streamers in his car.

Streaming Attorney Mitch Jackson has been a leader in raising awareness about distracted driving.

As a Livestream Universe guest in May 2017, Mitch drew a sharp line in the sand when it comes to streaming while driving. 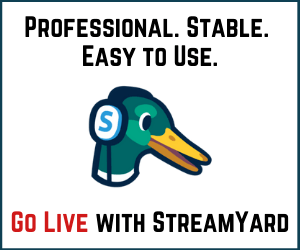 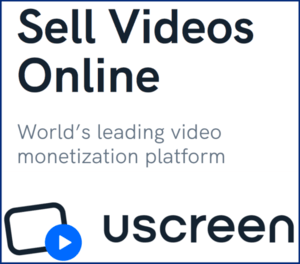 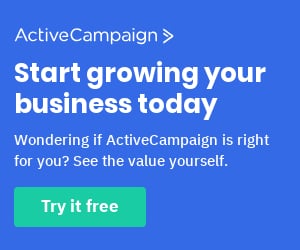