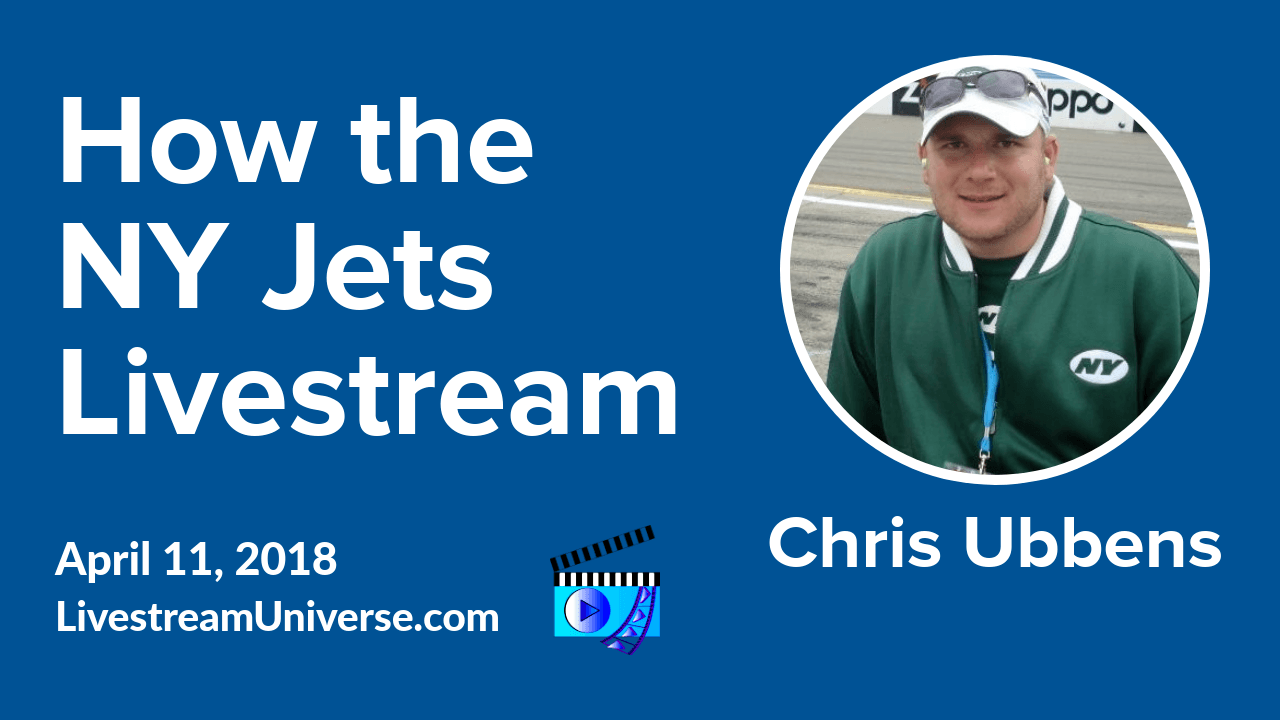 A powerful live streaming strategy is to give viewers a peek behind-the-scenes, to show them something they wouldn’t see on tv or in a produced corporate video. On LiveU’s Sports Show, New York Jets Senior Producer Chris Ubbens talked about providing fans with exclusive access:

You can see the entire sports show from NAB on the LiveU Facebook page. Also on the LiveU page — Jason Aron interviews actor, talk show host and standup comic Sinbad.

Jennifer Quinn is a Live Video Coach and the host of The Jenny Q Show: Life and Business on Purpose. She’s the author of Leverage Livestreaming to Build Your Brand: Start, Master, and Monetize Live Video. Named the 2015 Queen of Blab, Jennifer created Facebook Live’s first variety show.

Joel Comm has authored several best-sellers and has published more than a dozen books covering topics such as internet marketing, business and Twitter. His book on live streaming is called Live Video Revolution: How to Get Massive Customer Engagement and Skyrocket Sales with Live Video. Joel co-hosts the Bad Crypto podcast, which is rocketing up the podcast charts.

Peter Stewart is the author of The Live-Streaming Handbook: How to create live video for social media on your phone and desktop. Al Roker wrote the forward. Peter has an extensive background in broadcasting, including at the BBC. He co-hosts Live Stream Insiders with Krishna De every Sunday at 2pm ET on Facebook Live.

At 12pm ET, it’s the Business of Video Podcast with Owen Video and Nick Nimmin on the Owen Video Facebook page. Their guest is magician Matt Fuhrman.

At 2pm ET, it’s Legal Hour Live with Mitch Jackson and Joey Vitale. The topic is lawyer-client privilege and what every business owner should know. View on the Streaming Lawyer Facebook page.

At 8pm ET, LiveU hosts “The Studio Goes Rogue” from the NAB Show. Catch it on the LiveU Facebook page.

0 The Future of Livestreaming and Social Media: Joel Comm on #LivestreamStars Ep53 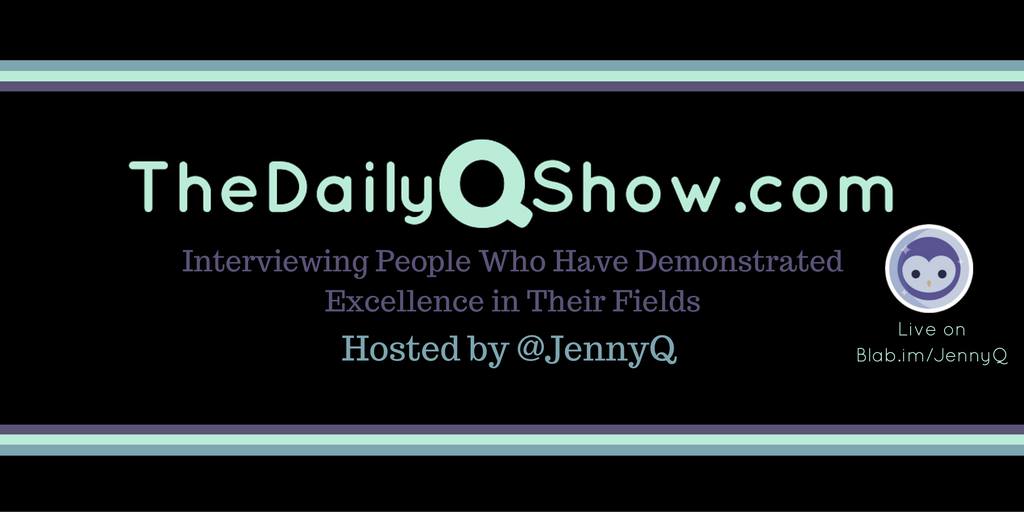 Jennifer Quinn was selected “Queen of Blab” at the 2015 Best of Blab Award Show.